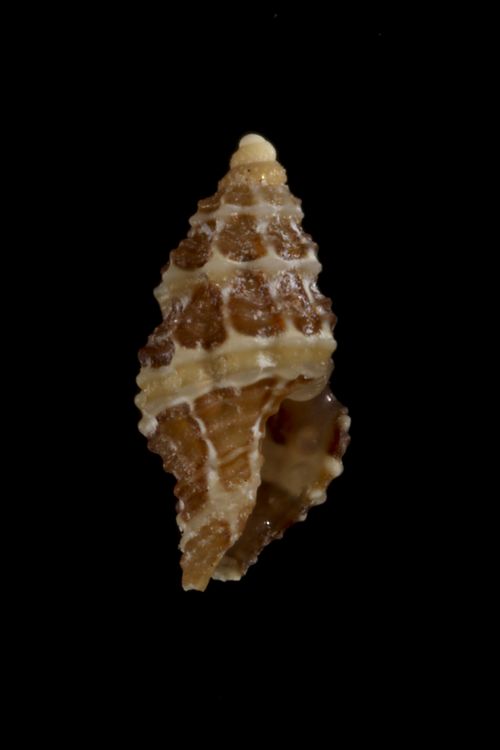 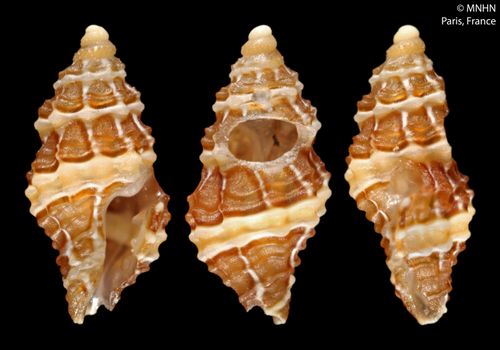 Etymology The epithet of this species refers to a smaller spotted cat, the lynx. Used as a noun in apposition.