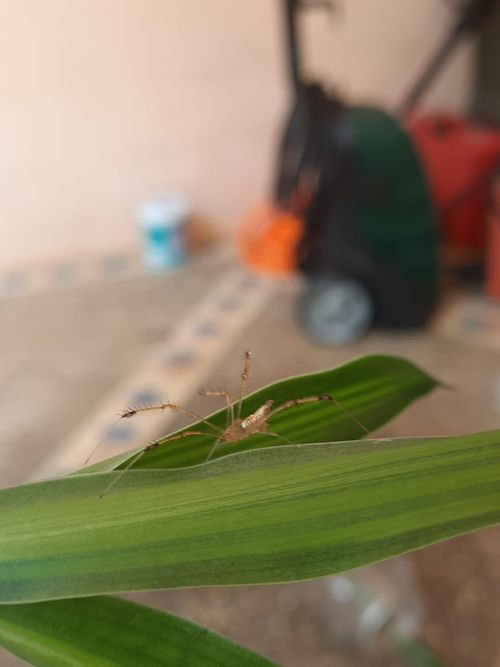 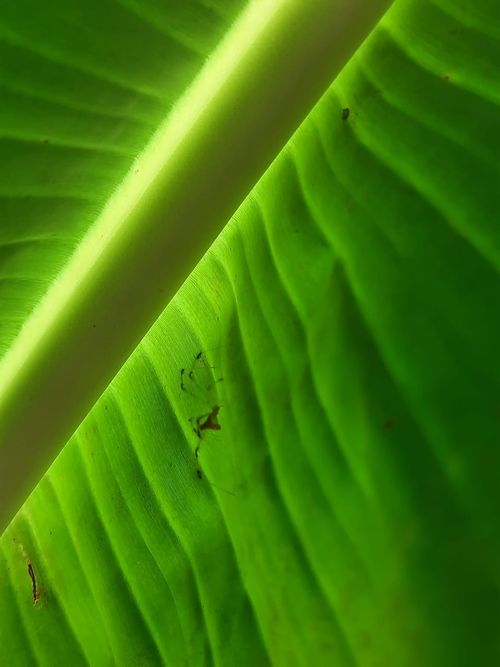 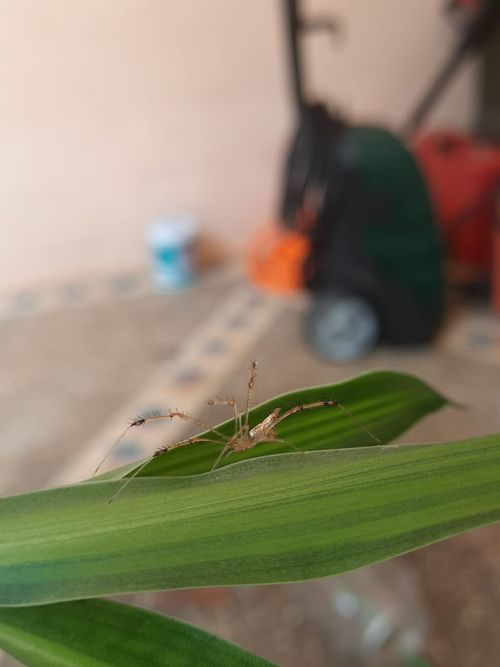 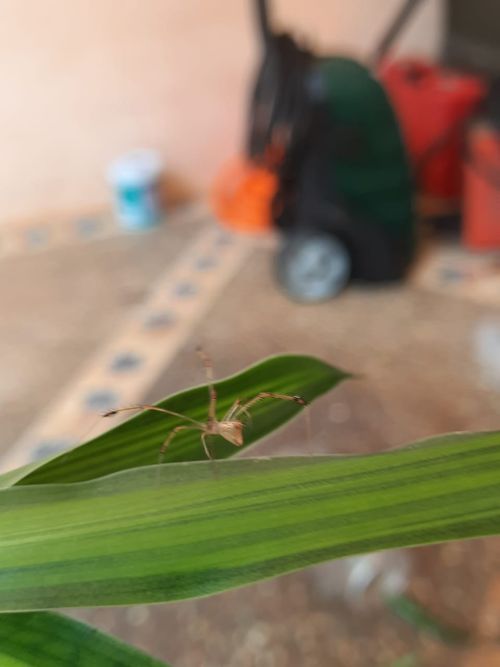 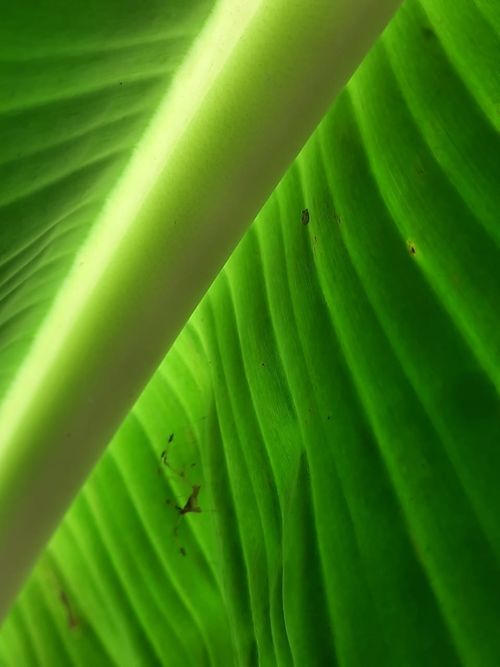 Distribution. Known from localities in the northern Western Ghats in India (see material eXamined, map Fig. 45). Natural History. Females were observed with egg cases during post-monsoon months of September-October (Fig. 34). We observed more than one male on a female’s web. The rarity of males is known in Meotipa, where seX ratio is biased towards females (Deeleman-Reinhold 2009). We collected 3 males and 18 females, however since our sampling was occasional, seX ratio in M. sahyadri n. sp. was not quantified. The sampling sites included a botanical garden (type locality) and secondary forest (other localities) where we found that M. sahyadri n. sp. constructs web only on broad leaved plants viz. Fig Ficus sp., Teak Tectona grandis and Chapha Plumeria sp., at a height between 1 – 3 metres above the ground, but we did not locate them above 3 metres height. Each leaf had only one female web, although a branch with three leaves had a female on each. A caterpillar was observed captured in the web and being fed by female spider (Fig. 35). The resting position of adult and sub-adult female M. sahyadri n. sp. (Fig. 36) is similar to other Meotipa species during the day as described by Deeleman-Reinhold (2009); males are active diurnally. It remains motionless during the day, active during dark and has small web restricted to underside of leaf. On a teak tree leaf located in busy industrialized region, a darker colour morph of M. sahyadri n. sp. was collected (Fig. 37). We could not locate any more specimens in that region or such darker forms in other localities. In spite of the darker body colour, the translucent part of abdomen and legs observed. Eggs were visible from the translucent part of abdomen. There is no significant ontogenic colour variation based on our observations of first, second, third instars and adults of 28 live specimens from the type locality. We are not sure if the white translucence at part of abdomen is devoid of pigments and eXploring that is beyond the scope of this paper. Some females had black deposition below the hypodermis of abdomen (Fig. 38), possibly eXcretory product; however, we could not determine its nature.

Etymology. The species is named after ‘ Sahyadri’ (noun in apposition), a Sanskrit vernacular name for the northern Western Ghats which comprise all localities of the new species.