With the addition of more than 58 million new observations, the 2014 update to the eBird Observational Dataset contains nearly 212 million records encompassing 98% of the world’s known bird species. This single update has pushed the total number of records available through GBIF.org to more than 637 million occurrences.

Led by the Cornell Lab of Ornithology (CLO), eBird engages more than a quarter million volunteer birdwatchers to collect observations. VertNet, a collaborative U.S.-based project and GBIF participant has again prepared and published a Darwin Core Archive version of the updated dataset.

eBird volunteers include professional ornithologists, recreational birders and citizen scientists, who contribute their bird sightings through the Internet and mobile apps, including portals and tools managed by a wide network of regional and thematic partners. The integration of observations from each of these sources within this massive public domain dataset freely enables its use and analysis across linguistic, political and geographic boundaries.

Contributions to this massive and fast-growing biodiversity dataset continue to accelerate. Last year’s annual trend suggested that eBird would exceed 200 million records in two years; instead, it has taken less than one year to reach that milestone.  Overall, the number of observations in the dataset grew by 27.5% from 2013 to 2014.

Among GBIF Participant countries, India saw the greatest annual percentage increase (83.4%) in the number of eBird observations, rocketing it from the 25th to the 7th largest national segment of the dataset. Australia likewise, with its addition of 4.3 million new records, increased its number of records by more than 80%, while the United States and Canada added 40.5 and 5.7 million records, respectively. GBIF member states whose year over year totals increased by 50% or more include Uruguay, Belgium, Austria, China, Portugal, Argentina, Togo, Poland and Spain.

Since publication of the 2013 update in August 2014, users on GBIF.org have requested more than 15,000 downloads that included records from the EOD—more than double the number of requests in the previous 18 months.

CLO releases eBird data in the EOD format annually, and the observation dates in this release range from March 1810 to 31 December 2014. 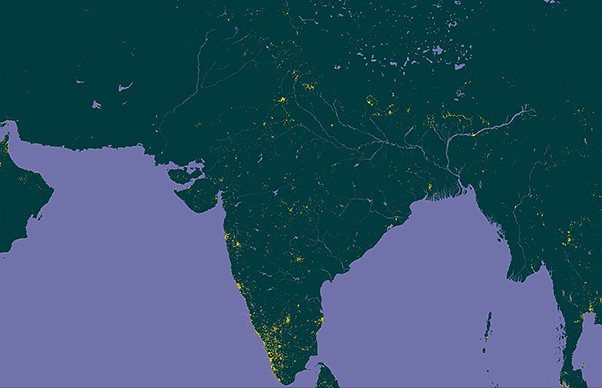 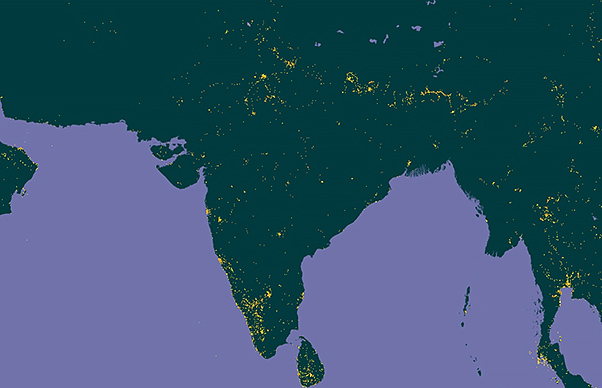