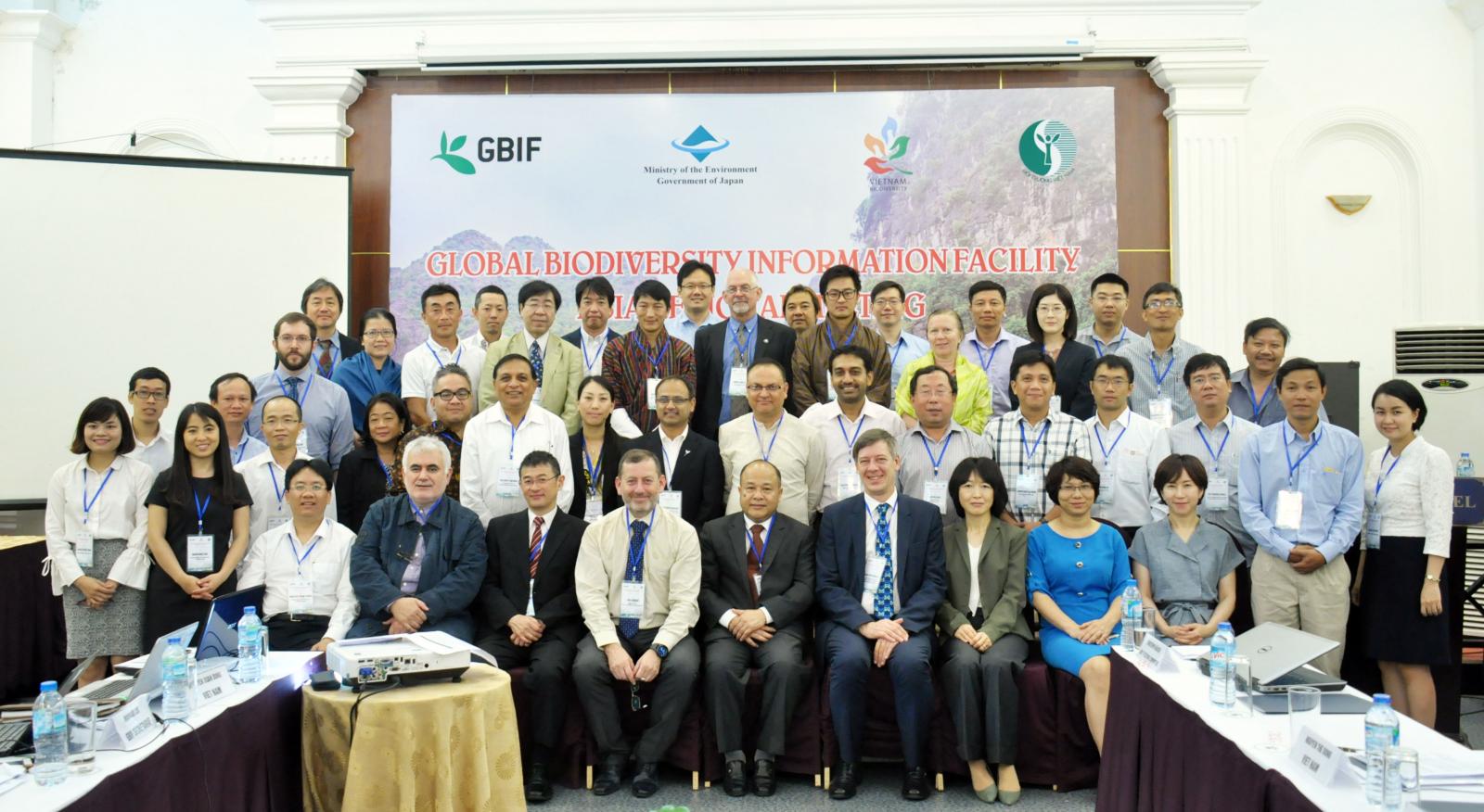 This event will combine the 8th meeting of the GBIF Asia nodes with an expanded regional meeting aimed at strengthening the participation of Asian countries and institutions in the mobilisation and use of digital data relating to Asian biodiversity. In addition to node managers, participants will include GBIF Heads of Delegation, representatives from Asian countries interested in joining GBIF, and partner networks from the region.

An expanded regional meeting for Asia was envisaged in the 2017 GBIF Work Programme and contributes to two priorities in the GBIF Strategic Plan 2017-2021, Empowering the Global Network and Filling Data Gaps. Support for the meeting is provided by the Biodiversity Information Fund for Asia (BIFA), contributed by the Ministry of Environment, Government of Japan and earmarked for activities in Asia.

Its principal objectives will be to: