Biodiversity loss, climate change and other global-scale environmental problems have made it all the more important to take stock of living things, because only by arriving at a better understanding of the planet can we succeed in protecting it.

The Data4Nature initiative encourages development actors to capitalize on the biodiversity data collected during impact assessments of the projects they support. Such projects collect a substantial amount of data, which is often used only in relation to the projects themselves.

On average, each ecological assessment conducted prior to a development project produces between 500 and 1,000 species occurrence records. One recent estimate suggests that the World Bank, Agence Française de Développement (AFD), KfW Group and the European, Asian and African development banks collect up to 300,000 occurrence records each year. This information accounts for a significant proportion of the biodiversity data gathered worldwide, in particular for countries in the Global South.

GBIF—the Global Biodiversity Information Facility—brings together species occurrence data from its partners and provides anyone anywhere with free and open access to information about all forms of life on Earth. By participating in Data4Nature, development actors can make use of this comprehensive platform and international network to share biodiversity data collected from all over the world for all biological groups. 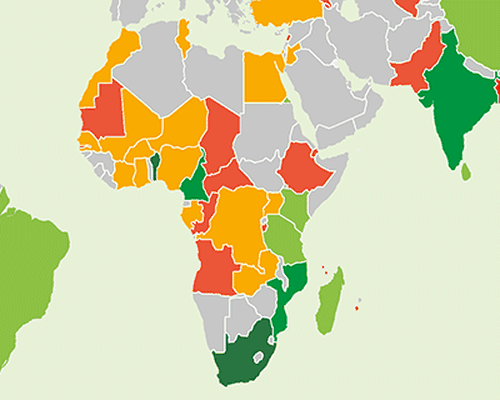 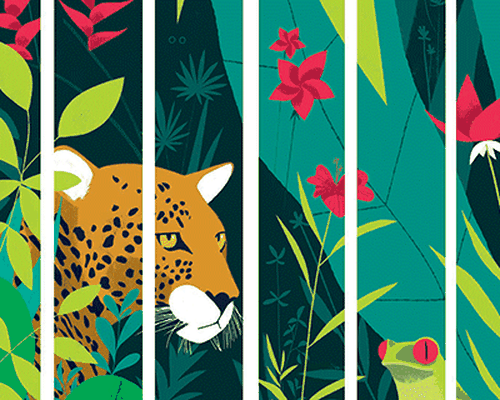 A very large part of raw biodiversity data collected and published worldwide relates to the Birds group. They account for over 91 per cent of all occurrence data. This proportion rises to more than 98 per cent if we focus on developing countries.

Conversely, extrapolations made from a sample of AFD studies show that bird sightings account for barely 20 per cent of raw biodiversity data produced through development banks funding. Surveys carried out as part of environmental impact studies relate equally to flora, insects, amphibians, reptiles, birds and even mammals.

Given these opposing trends, public development banks could play a key role in gaining knowledge about wild animal and plant species distribution in developing countries.

For instance, an analysis of AFD-funded studies shows that, in 2018, had the data they collected been published though GBIF, it would have represented up to 56 per cent of amphibian observations on the GBIF platform, as well as 35 per cent of grasshopper and cricket observations, 30 per cent of reptile observations, and even 25 per cent of mammal observations for all countries in which the agency operates.

A cross-analysis with the number of country-published data by countries on GBIF.org found that AFD-funded projects can produce between 20,000 and 40,000 records a year, excluding bird data. This accounts for up to 40 per cent of data published for the whole of Asia and 15 per cent of the information collected in Africa for the period 2015-2019. 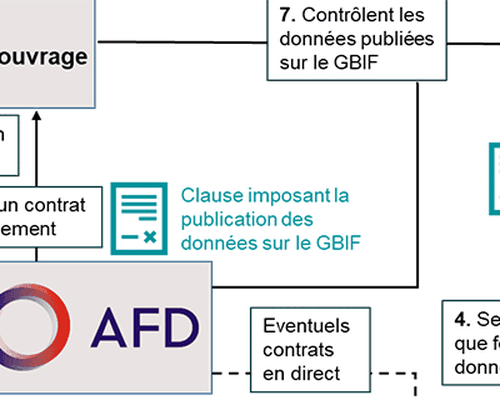 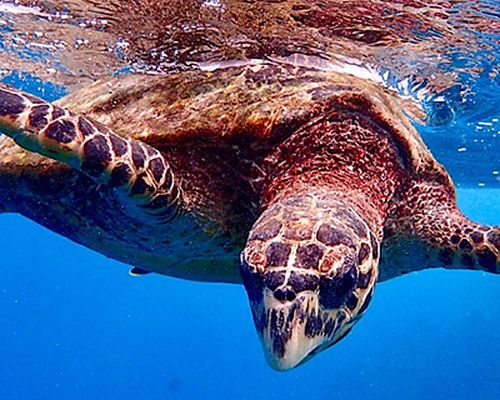 An inexpensive and easy to implement approach

The amount of additional work and the extra-cost involved in data formatting and publication on GBIF.org have been assessed in a study carried out by AFD. This would involve a moderate additional cost in terms of consultant services. The additional cost is estimated to be an average 3,300 euros per environmental impact study, which corresponds to less than 0.7 per cent of the average total cost of a study.

For development banks, the tasks to be carried out are limited to the integration of a new clause in the funding agreement, monitoring the publication of raw biodiversity data, and training and raising awareness of any staff working in these areas (GBIF offers training materials and could provide some assistance). 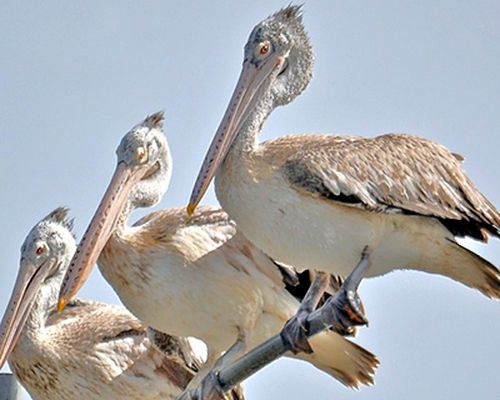 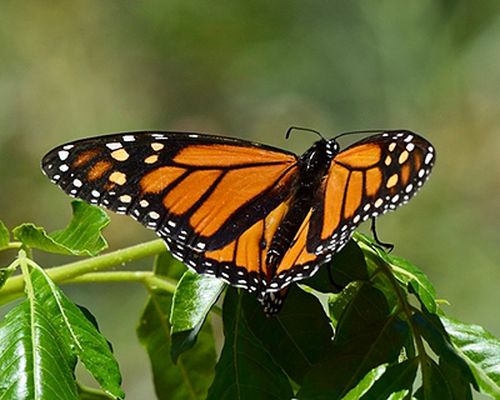 ID4D: Development banks as part of the solution 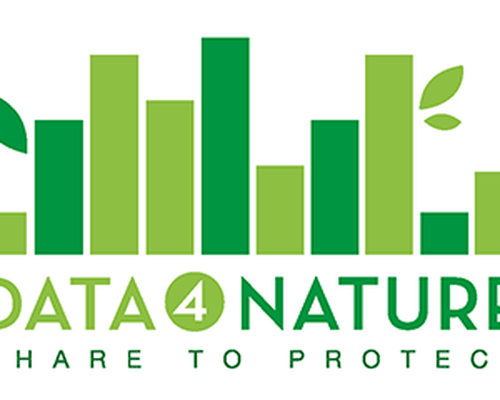 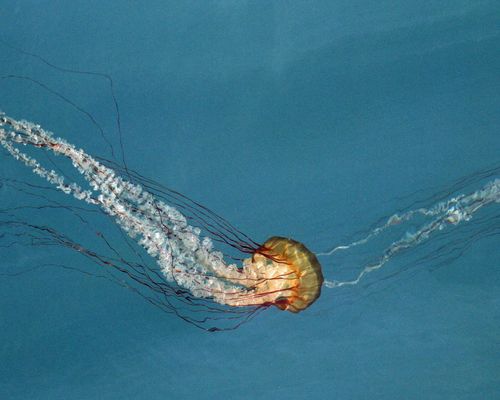 Data4Nature Initiative: Side event to the Finance in Common Summit (FICS)