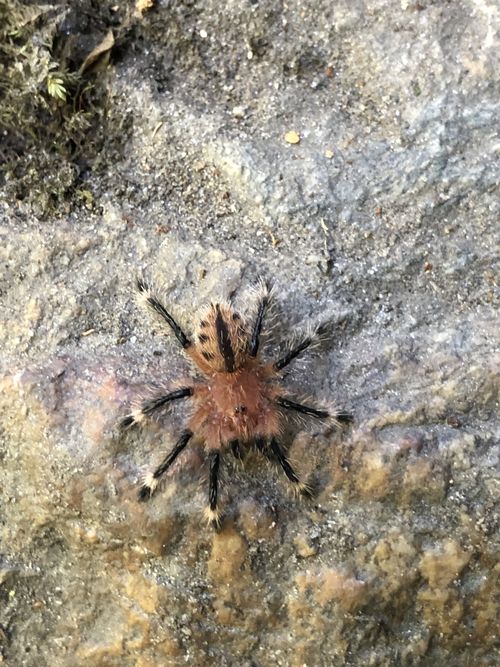 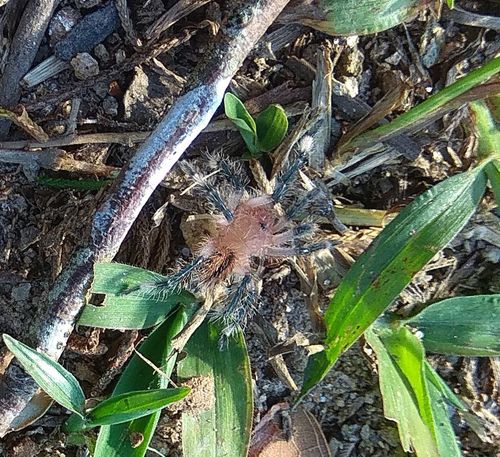 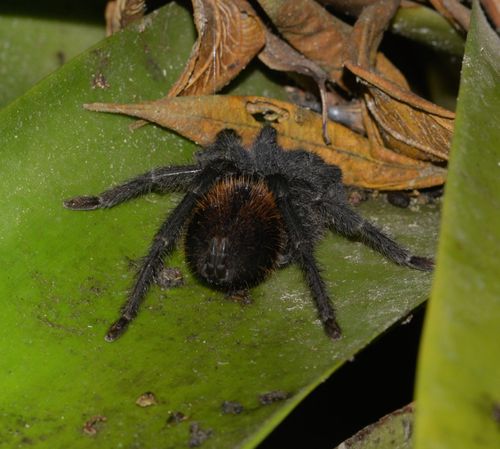 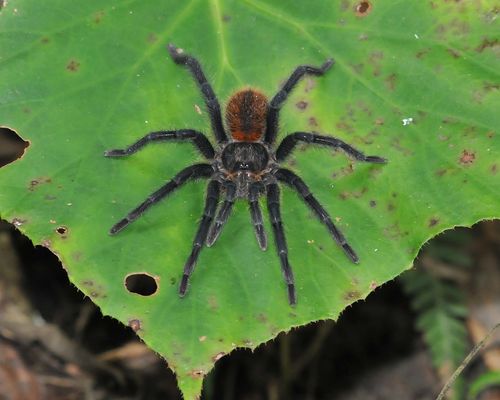 Etymology. Kankuamo is a noun in apposition and refers to the indigenous people of the Chibcha family from the Caribbean region of Colombia, which inhabits the eastern slope of the Sierra Nevada de Santa Marta, whose language and culture are at endangered. Kankuamo gender is neuter.