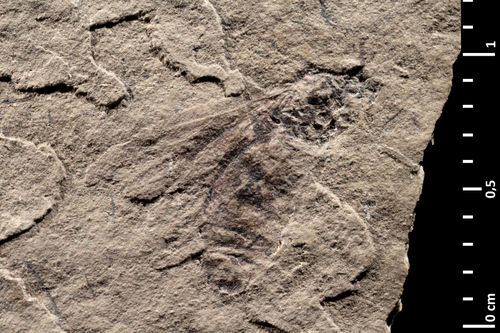 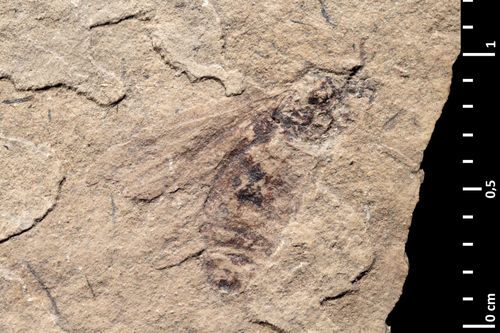 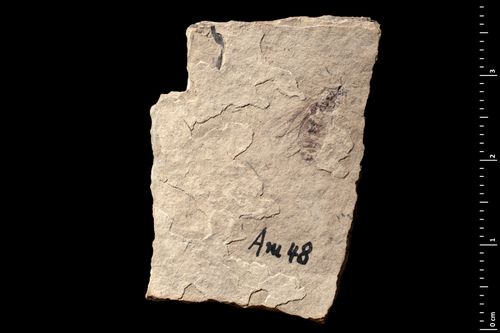 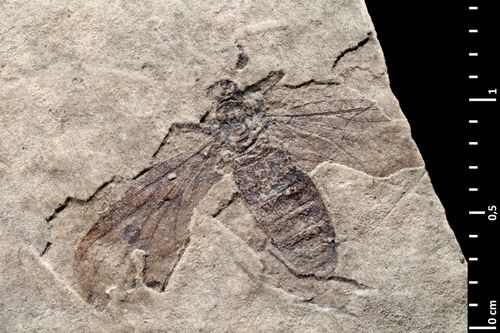 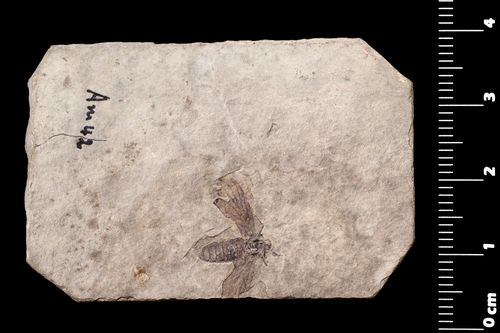 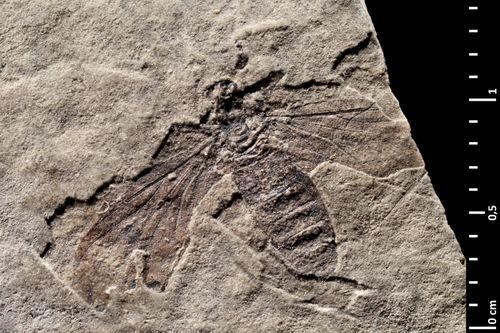 The species was described from both Aix-en-Provence and Radoboj. We have not found any specimens labeled as types, nor have we seen any specimens from Radoboj identified as this species, apart from a specimen in NHMW, which is a hymenopteron, thus obviously mislabeled. The presence of this species from Radoboj seems dubious since the latest revision of the Radoboj locality’s age leaves a> 10 MYr time gap between the two localities. The species was redescribed by Skartveit & Nel (2017) based on a specimen from Aix-en-Provence labeled as Protomyia bucklandi in Oswald Heer’s handwriting. No holotype for the species has been explicitly selected – it would be reasonable to regard the specimen illustrated by Buckland (1837, Pl. 46, Fig. 11), with reference to which the species was formally described, as the holotype. This specimen may possibly be the specimen NHM In 2664, though the illustration in Buckland (1837) is reversed compared to In 2664. Possible reasons for this may be that Buckland’s illustration was based on the counterpart of In 2664, or that the drawing has been accidentally reversed during the engraving process. Though the species was described in a publication (Heer, 1849) dealing principally with the fossils of Öhningen and Radoboj, specimens from Aix-en-Provence were explicitly mentioned in the original description, and since no holotype was designated these should be eligible to be selected as lectotype. The species is named after the rev. William Buckland and should thus be bucklandi. The awkward spelling buklandi was used in the heading of the original description (Heer 1849: 238), however this must be a typographical error. The name is spelled bucklandi in the legends to the illustration (Heer 1849 Pl. XVI, Fig. 22) and subsequently (Heer 1856: 35).