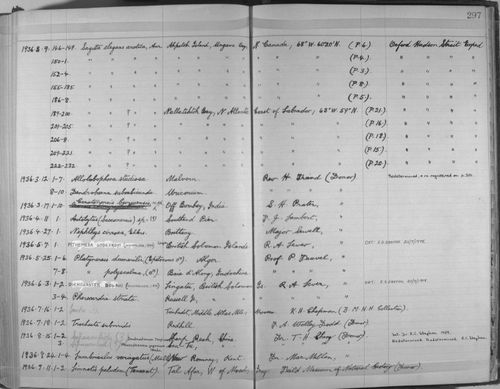 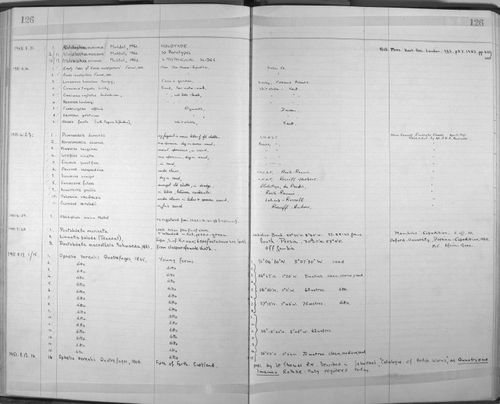 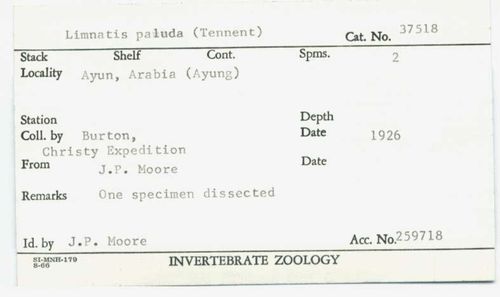 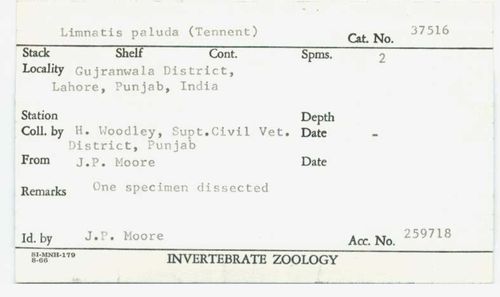 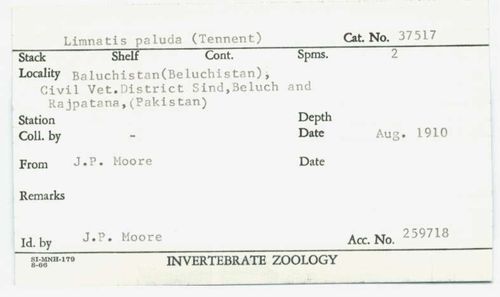 During night time, the leeches examined in this study were found crawling in a small pond (Figs 9, 10a) fed from an artificial well on a small hill. The hill is situated in the clayey gravelly desert at the foot of the arid low mountains Ulken Boguty at 1270 a.s.l. (Fig. 10b). Although at one time local inhabitants grazed domesticated animals around the well, at present there are no dwellers in the area.

The present 4 specimens of Limnatis clearly belong to Limnatis paluda sensu Moore (1927a) based on the following characteristics: VI a1 and a2 forming 1 annulus (a1 + a2) on venter; XXIV quadrannulate; sensillae small, undeveloped; each jaw bearing numerous salivary papillae; monostichodont teeth numbering 30–46 on each jaw; and body surface uniform brownish with lateral marginal stripes in orange. Tennent (1859) provided incomplete morphological characteristics of L. paluda, describing its colour as uniform brown without any bands but with reddish lateral margins, and not very numerous teeth. Although Moore (1927a) could not examine specimens of L. paluda from its type locality, he identified Limnatis leeches from Punjab and Baluchistan, which presently belong to Pakistan, as L. paluda based on their colouration as well as their limited number of teeth on each jaw.

As mentioned above, the taxonomic identities of Limnatis species have not been fully settled. According to the present neighbour-joining trees and p-distance data, however, the Israeli Limnatis leech, of which DNA sequences have been deposited with INSDC, should be assigned to Limnatis paluda as mentioned in (Phillips and Siddall 2009), because it forms a monophyly with the present Kazakhstani L. paluda specimens, and the p-distances of the COI and 12S sequences show extremely low genetic divergence (0.2% in COI and no differences in 12S). In addition, it is highly likely that L. cf. nilotica of Croatia and Bosnia and L. cf. nilotica of Namibia do not belong to the same species, because those specimens are paraphyletic consistently in the present phylogenetic trees, and the former is highly diverged from the latter (11.9% in COI and 3.9% in 12S). These uncorrected p-distance values are greater than those between L. paluda and the Namibian Limnatis species (7.3–7.4% in COI and 2.8% in 12S) as well as L. paluda and the Balkan Limnatis specimens (9.2–9.7% in COI and 2.8% in 12S).

It is noteworthy that the specimens of Limnatis paluda analysed in this study have low genetic divergences (0.2–0.5% in COI and 0% in 12S). The COI uncorrected p-distances between the present Kazakhstani specimens and the Israeli specimen are lower than that between the former and the Afghan specimen (0.5%) and that between the latter and the Afghan L. paluda (0.6%). The collection locality in Kazakhstan is ca. 4,000 km from Israel, and ca. 2,000 km from Afghanistan. In contrast, Israel is at most ca. 3,500 km from Afghanistan. Because few DNA sequences of L. paluda are available, it may be difficult to reveal its detailed genetic structure. However, the results of the mitochondrial genetic analyses at least shed light on the discordance between the COI genetic divergence between the Kazakhstani L. paluda and the Israeli specimen and the geographic distance between the collection localities. Trontelj and Utevsky (2012) revealed low genetic diversity in the European medicinal leeches, and suggested that medicinal leeches dispersed rapidly and widely via their host animals as these leeches are ectoparasitic species. Because Limnatis species are endoparasitic leeches that attach to the nasopharyngeal cavities of mammals, they likely achieve long-distance dispersal. Except when they parasitise the mammalian nasopharyngeal cavities, Limnatis species generally inhabit a freshwater environment. One of the routes of the Silk Road passed through the Ili River Depression (Baipakov 1998), near the collection locality of the present specimens. Therefore, Limnatis paluda have possibly dispersed by means of freshwater places along the trade route as stepping stones, and thus human activities may have influenced the distribution of L. paluda. In either case, further taxonomic studies of Limnatis species should be performed to clarify their taxonomic positions. In addition, future molecular studies should elucidate the biogeographical history of Limnatis paluda.

Descriptive features and remarks. Large leeches (to 120 mm) with a body shape like a semi-flattened cylinder. Caudal sucker large and wider than the maximum body width. Genital pores separated by five annuli. Dorsally and ventrally, uni-colored grass or dark green with no stripes or patches. Laterally with yellowish orange bands clearly visible (unlike the description by Sawyer, 1986). Papillae absent.