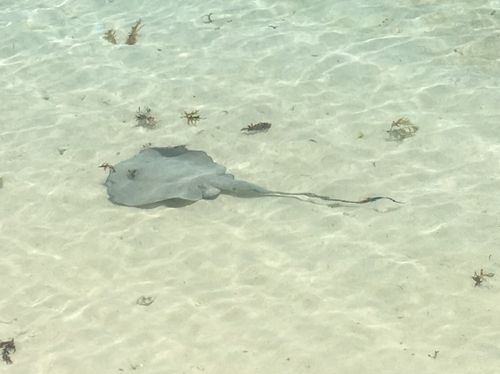 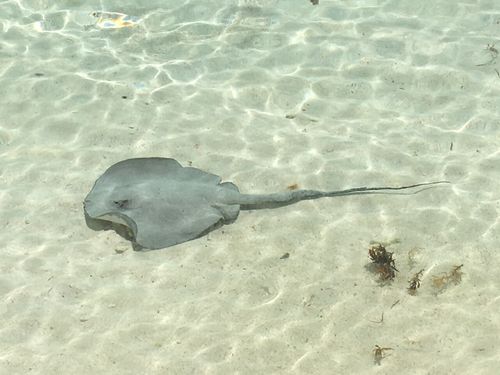 Etymology. Named after zoologist and explorer Ludwig Karl Schmarda (23 August 1819 – 7 April 1908), founder of the zoological museum of the University of Graz, and later professor in the Zoological Institute of the University of Vienna (1861 – 1883), where he kept his collection of fishes including the specimen that became the type of Trygon schmardae. Franz Werner was on staff in the same institute for over 40 years, eventually retiring as professor in 1939 (Salvini-Plawen & Mizzaro, 1999).