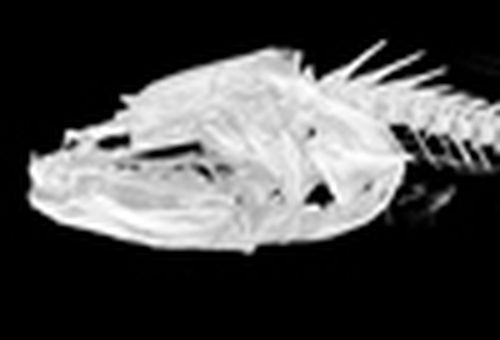 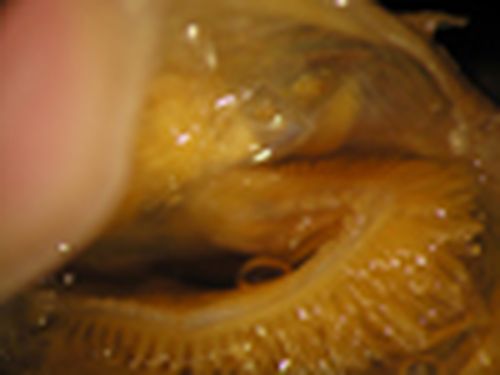 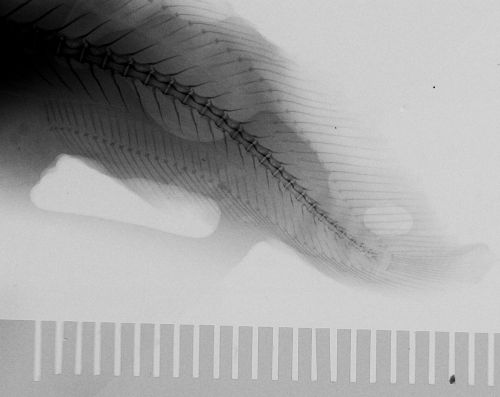 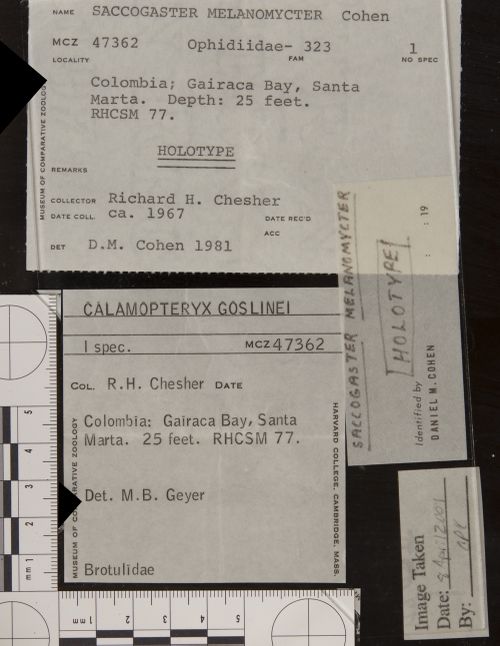 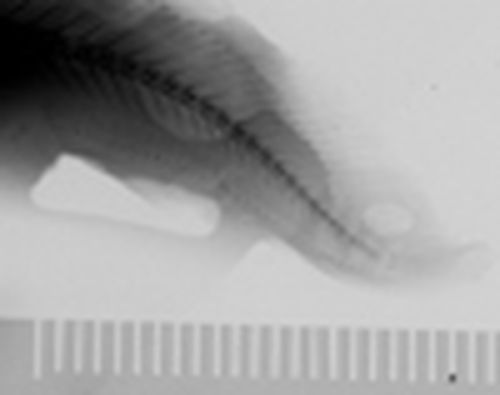 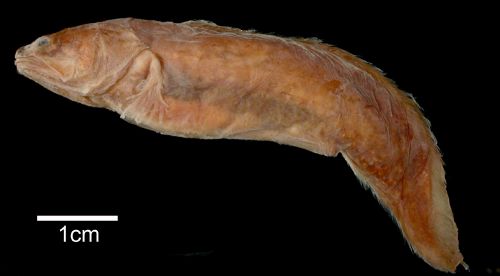 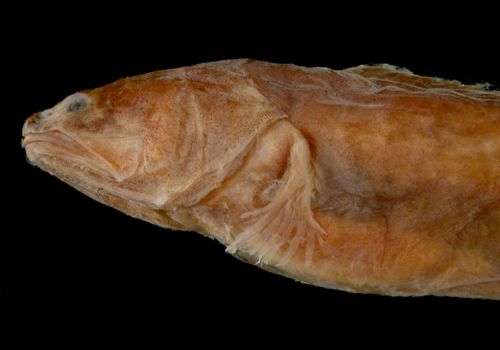 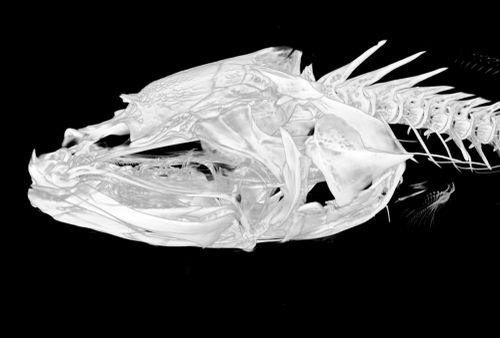 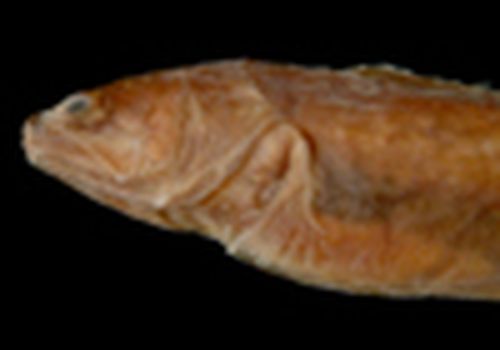 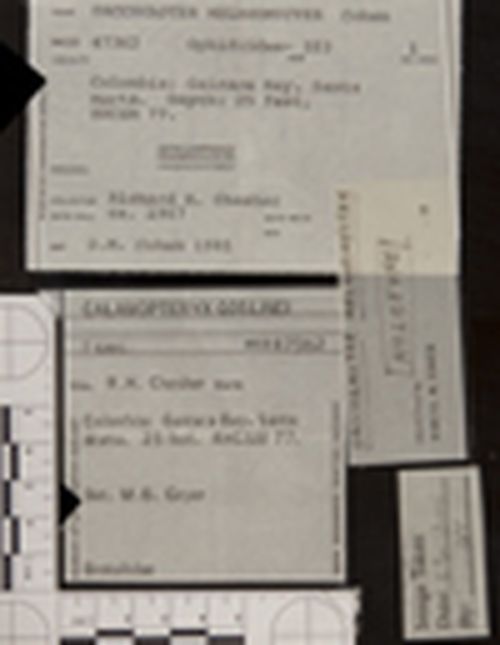 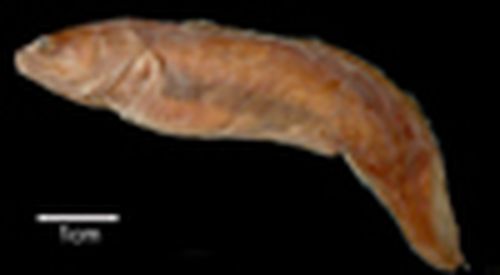 Biology and distribution (Fig. 26). Parasaccogaster melanomycter is only known from the holotype caught at a depth of 8 m on a coral reef in Gairaca Bay, Caribbean Columbia. It is the only species of the three genera here reviewed living on a shallow reef.